These awards are designed to recognise and reward the considerable body of work created at the interface between research and film and to acknowledge the world-leading work of researchers, practitioners and filmmakers in the arts and humanities research community.

There are five categories in total, including four aimed at the research community. These include:

The winning filmmakers in each category will receive £2,000 towards their filmmaking activities and will be honoured at an awards ceremony this November at the prestigious 195 Piccadilly in London, the home of BAFTA.

More information on how to apply can be found here: AHRC Film Awards Call Document

Here is another look at one of the 2016 winners: Wonderland: the art of becoming human. This film was made as part of a research project about the utopianism of recovery – the idea that recovery requires the daily renewal of hope. It documents artist Cristina Nunez’s use of self portraiture with a group of people in longer term recovery and captures their ambitions to ‘feel and be felt by other feeling people’. The research project was led by Amanda Ravetz of Manchester School of Art, MMU, in partnership with Mark Prest, founding director of PORe (Portraits of Recovery), GMRF and in2recovery, and funded by the AHRC through the Connected Communities programme. 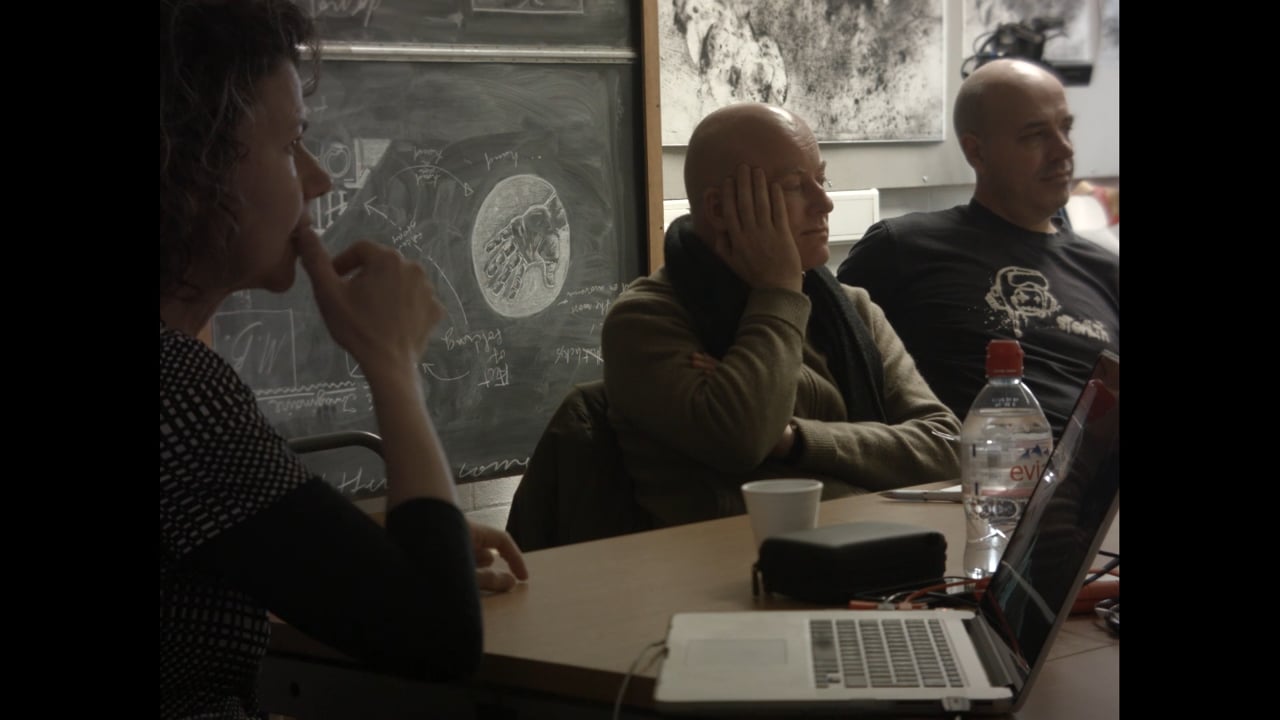