Two films that were created as part of this year’s Community Futures and Utopias Festival have been nominated for the Arts and Humanities Research Council’s 2016 Research in Film Awards.

Hundreds of films were submitted for the Awards this year and the overall winner for each category, who will receive £2,000 towards their film-making. Both films have been nominated for the ‘Utopia Award: Imagining Our Futures’ the winner of which will be announced at an awards ceremony at BAFTA in London on the 10 November. 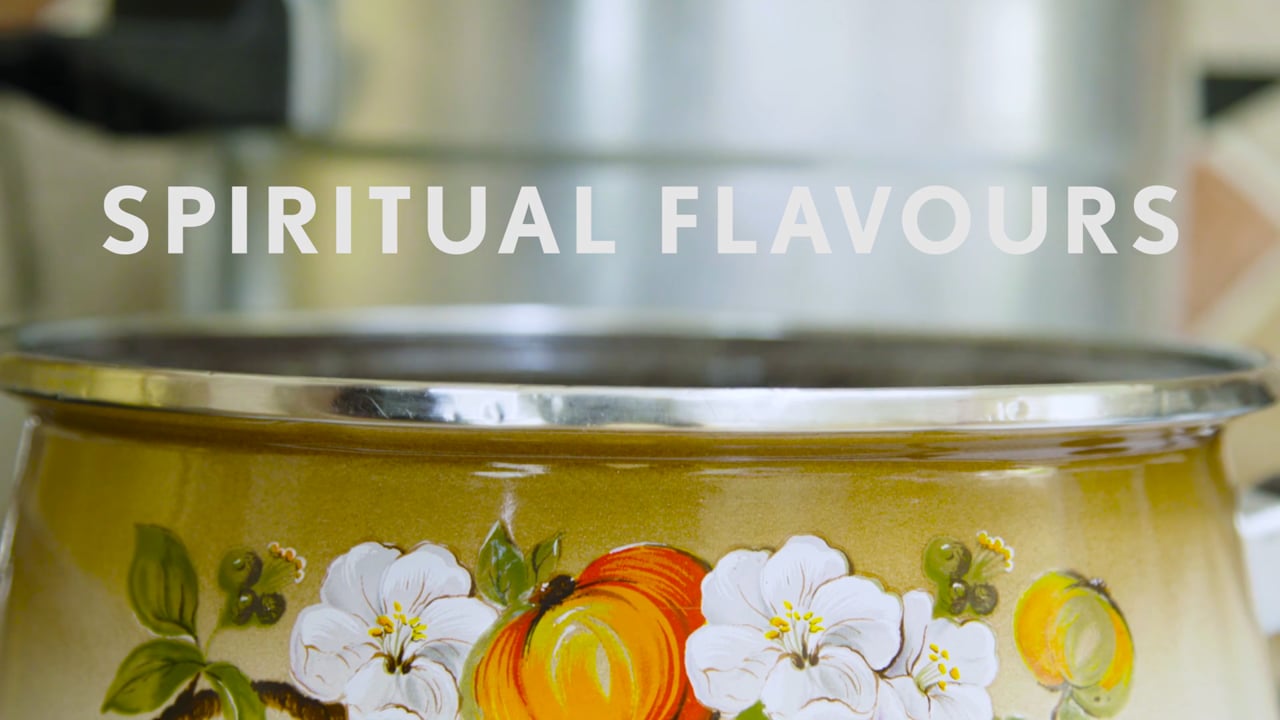 An Introduction to Spiritual Flavours

The film Spiritual Flavours interweaves biographical narratives and spiritual accounts from Betty, Aziz and Ossie (who belong to a Catholic church, a mosque and a liberal synagogue, respectively) with the experiences of cooking in their homes. The chosen recipes thread the narratives of past, present and future aspirations, spirituality and the everyday. The commonalities and differences between them are expressed through visual and sonic synchronies and asynchronies; and a variety of visual materials and formats make visible the nature of the film as a research process. At the end, Betty, Aziz and Ossie meet, cook and eat together.

Wonderland: the art of being human 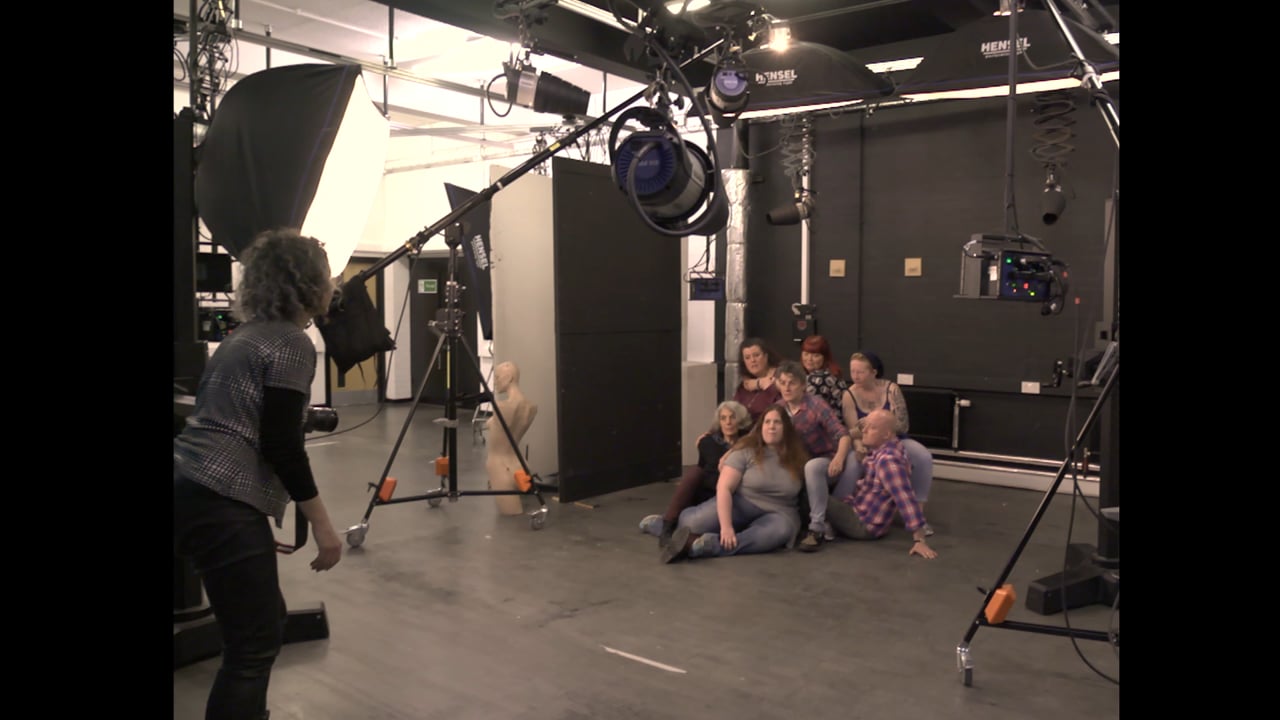 Wonderland: the art of becoming human

Excerpt of a film made at Manchester School of Art, MMU, documenting a research project about recovery, art and utopia. Funded by Connected Communities / the Arts and Humanities Research Council as part of the 2016 Utopian Fair at Somerset House, London.

Wonderland: the art of becoming human is a co-produced arts project exploring the utopian impulses of recovery.

As researchers and participants we are interested in how artistic research might allow us to explore the recovering person’s inner landscape. We want to understand how experiences of recovery mirror wider social utopian impulses – the ability to hold out hope for a better future.

The project focuses on photography and portraiture. Our lead artist, Cristina Nuñez is an expert in the self-portrait, having initiated the SELF-PORTRAIT EXPERIENCE® . Cristina teaches her self-portrait method all over the world.

Our project is a collaboration between Manchester School of Art (P.I. Dr Amanda Ravetz), the organisation PORe – Portraits of Recovery (Director Mark Prest), artists Cristina Nuñez and Huw Wahl, and participants from the north-west region who are in longer-term recovery. Everyone involved, participants and researchers alike, has some kind of recovery experience, whether from substance mis-use, mental health issues, or as someone affected by these through friends or family members.

The research project has been funded by the AHRC as part of the Utopian Fesitval under the Connected Communities strand. Art work produced by the artists and participants will be shown at Somerset house during the Utopian Fair from June 24th – 26th 2016 and there will be interactive sessions involving self portraiture.