How should decisions about heritage be made? 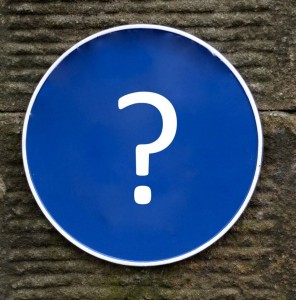 In early 2013 the project spent four months working together to explore the issues raised by decision making about heritage and then designed a research project. In our Phase 2 research (beginning in July 2013) the project will to root our bigger concerns with democracy and heritage in specific places and contexts by mapping who makes decisions, when and where. Our methodology, inspired by systemic action research approaches, uses a parallel set of three inquiry strands each oriented to heritage ‘as a system’ in different ways: ‘from within’ (using live projects to trace decision making), ‘experimenting’ (through a co-collecting project at the Science Museum) and ‘interrogating’ (publicly investigating the effects of ‘heritage’ in York).